Xiaomi has hit back with a winning formula in the form of the Redmi Note 3. Xiaomi’s Redmi series has been wildly popular over the past few years and for good reason. The low prices and good features have really set these models apart, and even other Chinese players have found them hard to compete with. Thanks to this competition, you can get a lot more in a budget or even mid-range smartphone than you used to be able to a few years ago. Even 3GB RAM is not something to boast about today.

(PS. Spare my camera, I’ll buy a better one when I have the money, because I can’t take photos of my phone using my phone’s camera)

The Redmi Note 3 feels incredibly premium when you hold it in your hands. The metal back has a smooth matte finish, which keeps it away from fingerprints. This phone has a 5.5-inch Full HD IPS display with small side bezels. There’s a 5MP Camera on the top along with a notification LED for alerts, which can be configured to many colors. Then there are the volume rocker buttons and the power button on he right and the left side holds the Hybrid dual SIM Slot. 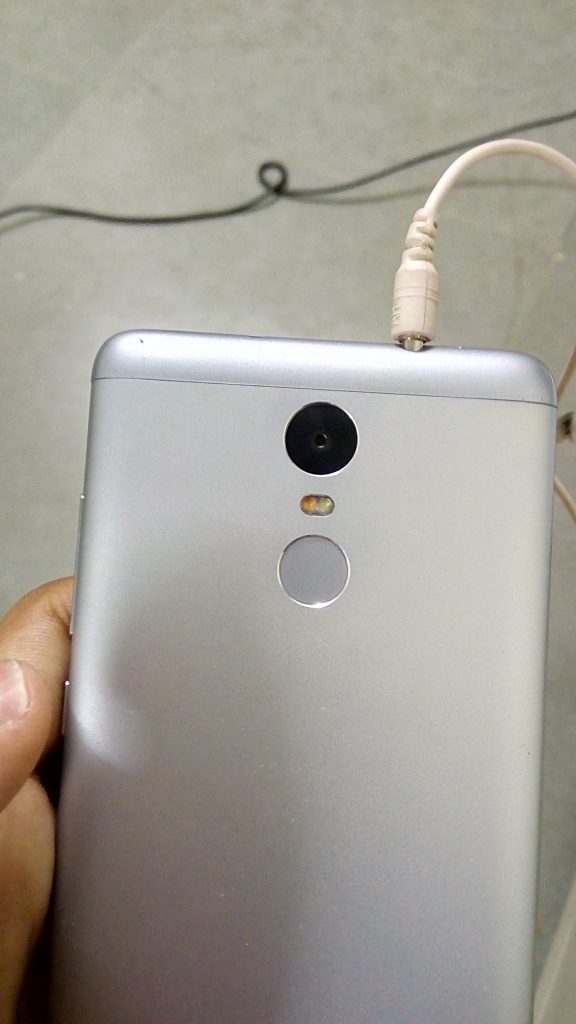 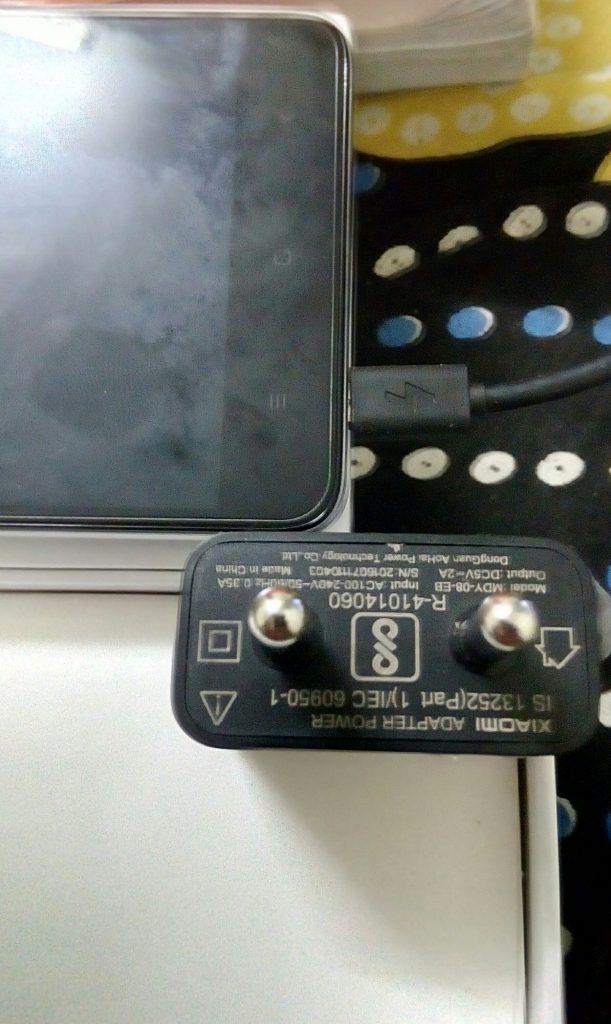 On the top, there’s a Headphone port along with an IR Emitter. This IR Blaster along with the Mi Remote app ensure that no appliance is left behind which this device can’t operate on. On the bottom, there’s a Micro-USB Port for charging and transferring data.

On the back side, there’s a 16 MP Camera along with a dual-LED flash, one which has become a common thing in Xiaomi phones so far. There’s also a fingerprint sensor below the LED Flash. The phone also ships with a 10W QuickCharge 1.0 Charger, a data cable and a SIM Ejector with a manual. Looking at the quality of the accessories, I assume they will last longer.

The display is crisp and vibrant. Despite that, there are problems when the phone is under direct sunlight. While there are no legibility problems in this Sunlight Display feature, the contrast becomes maximum and becomes a little less convinient for the eye. Despite being thick (8.7 mm), the even weight distribution ensures that there are no problems with the bulkiness of the phone. 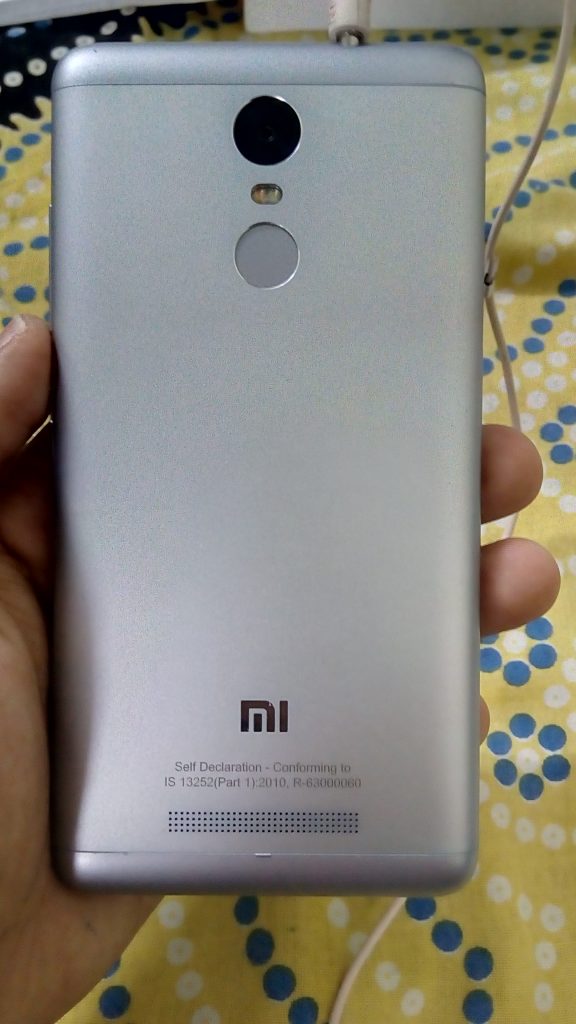 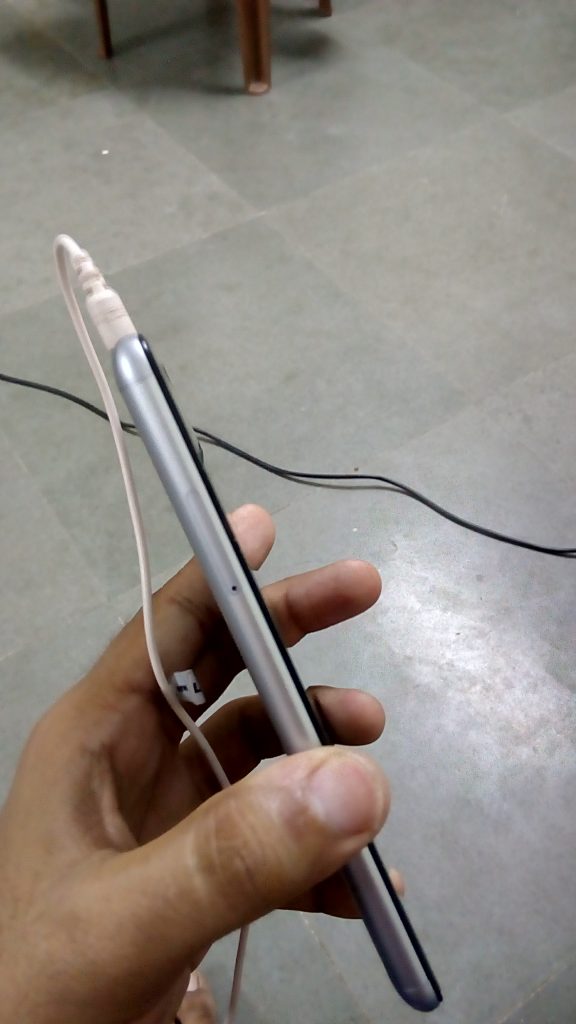 While the phone ships with MIUI 7, based on Android Lollipop 5.1, there exists a MIUI 8 build as well. Moreover, there’s also a beta build of MIUI 8 based on Android 6.0 Marshmallow. So we can infer that the phone will indeed be getting the Marshmallow update, one year after the release of the OS. 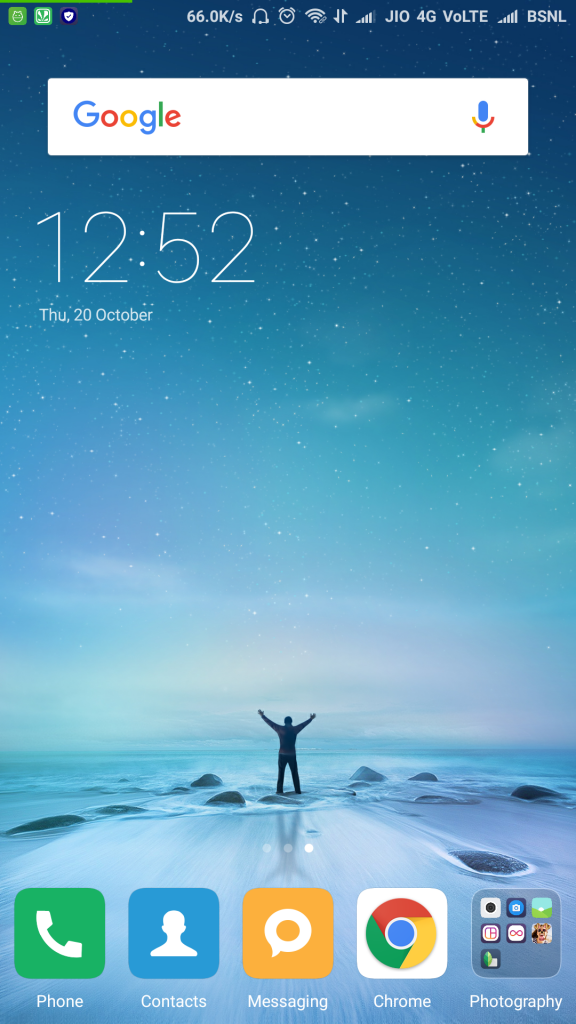 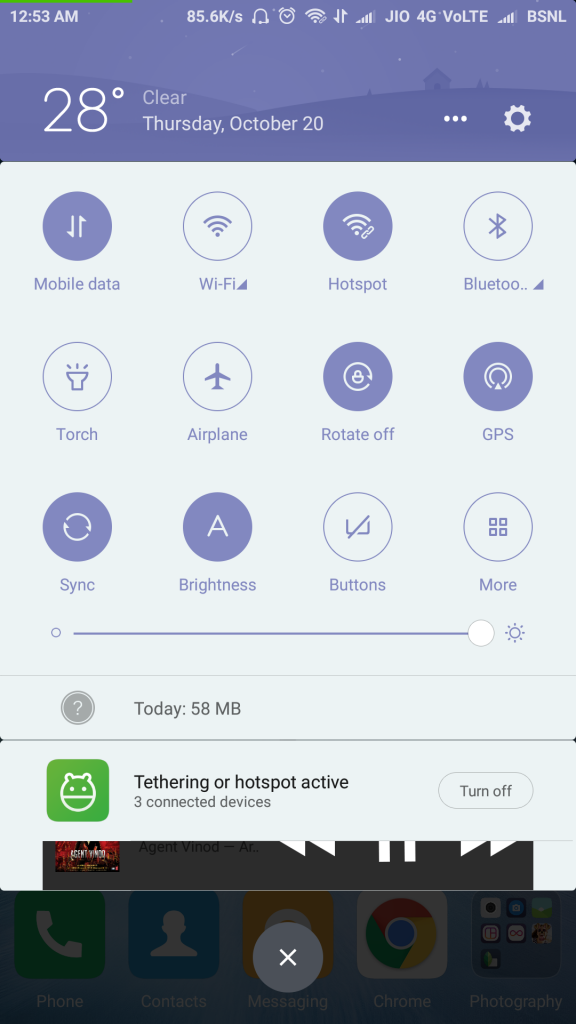 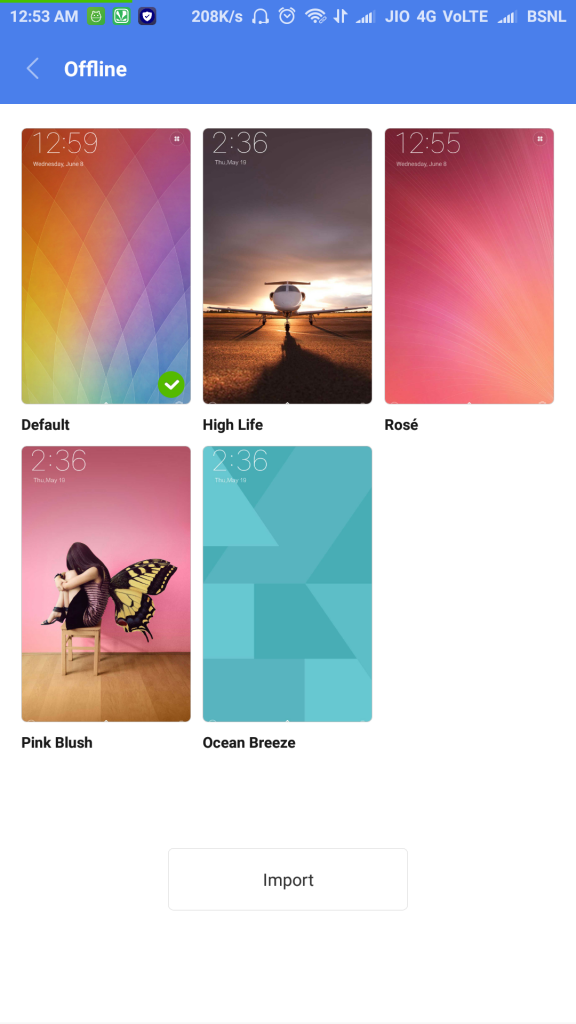 I’ve tried this OS on MIUI 7,8 over Lollipop and MIUI 8 over Marshmallow as well. At present I’m using the Marshmallow build. Compared to previous generations of MIUI, the newest version seems to be likeable and better. MIUI 8 shifts from an Apple-like OS to now a Touchwiz-like OS. This is evident due to the presence of quick settings slider, introduced with Lollipop builds of TouchWiz. There’s also a Theme Store where you can download many themes for free.

The lock screen has a feature called Wallpaper Carousel, which displays random wallpapers that is updated daily.

While there’s a fingerprint scanner that is driving every Xiaomi fan crazy, it hasn’t been working fine for me, unlike others. The fingerprint did work fine for me while I was in MIUI 7, but once I upgraded to the lollipop version, boy that thing became slow. But I have to say that when the fingerprint does get detected, it unlocks my screen pretty quickly, given that the phone is a budget phone. 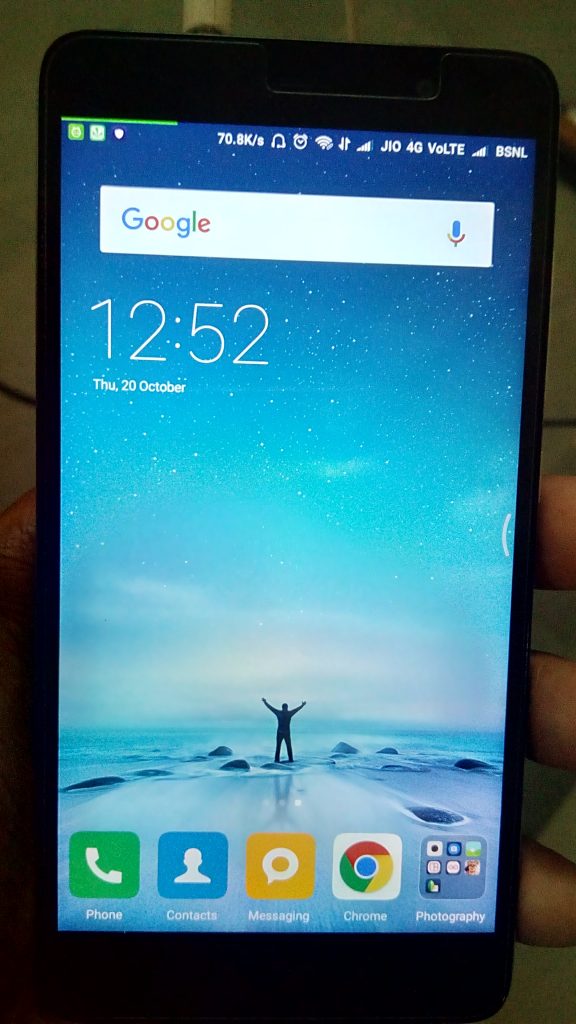 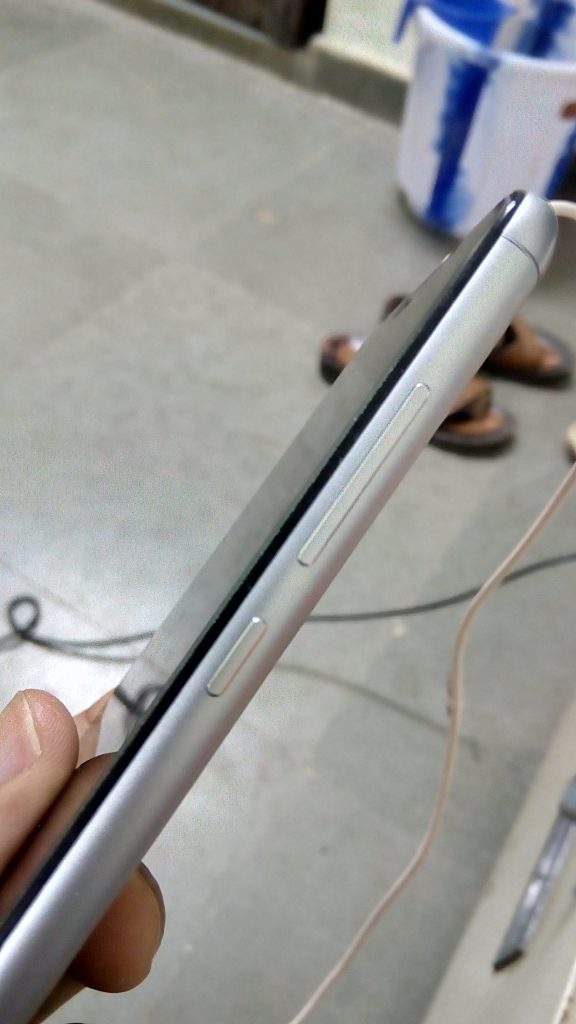 Barring the fingerprint sensor, the hardware and software play nicely hand-in-hand to deliver an awesome experience. There is no noticeable slutter. Moreover there are no problems in detecting LTE Networks too.

The metal body does get warm when playing games and videos, or extensively using the phone for a long time, though it does cool down faster than any other phone.

The phone has a 16 MP f/2.0 rear camera sensor. Snaps taken in daylight are excellent. Colour reproduction is good. Details aren’t sharp though. Under artificial lighting conditions, the camera struggles to manage sharpness and depth. Full HD Videos are great to record, but I won’t recommend to record at 720p. There’s also an option to record videos at 4K resolution, though you’ll need a different camera app than the stock camera app. The front camera manages to take decent selfies in the night, and good selfies during the daytime. 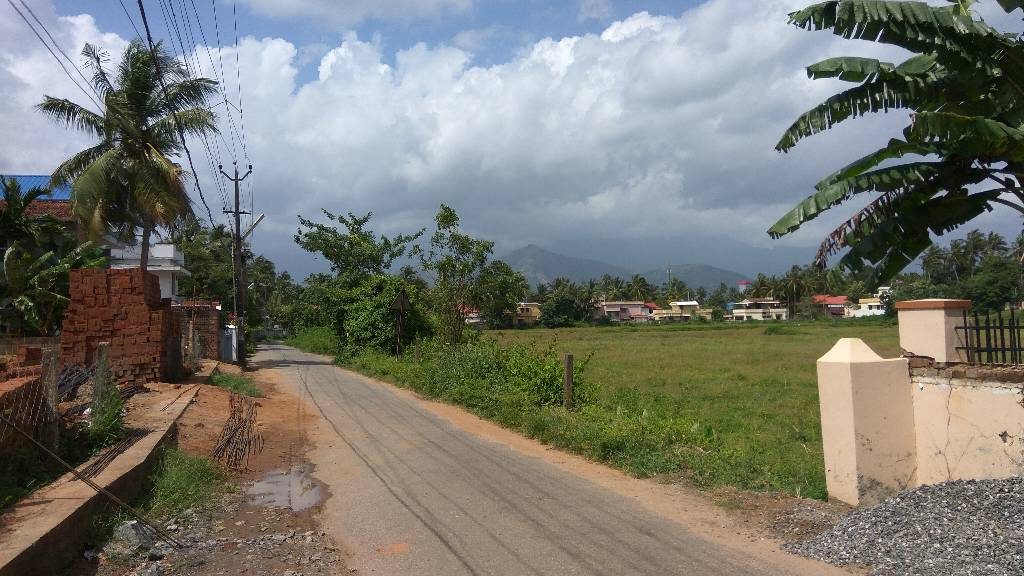 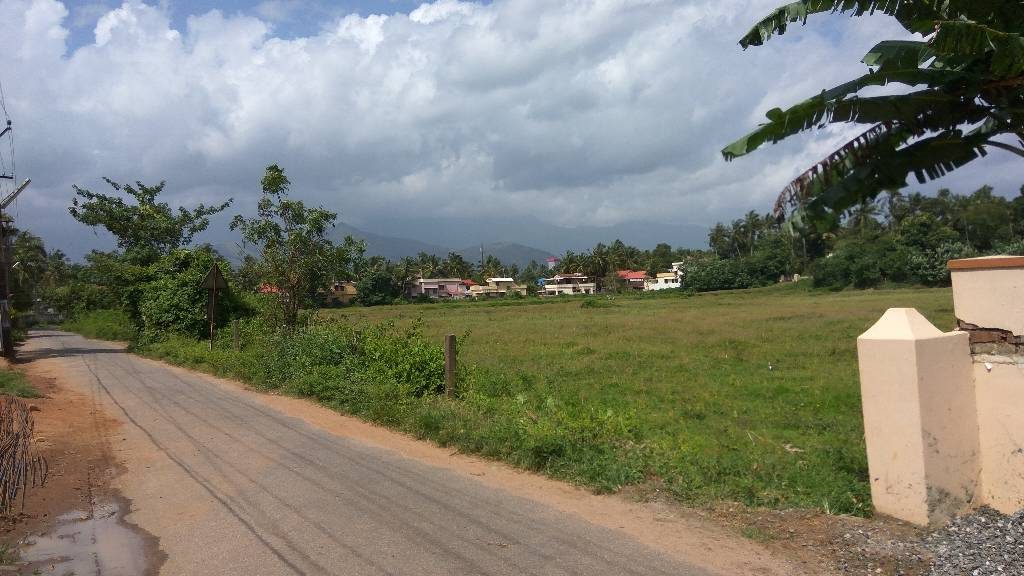 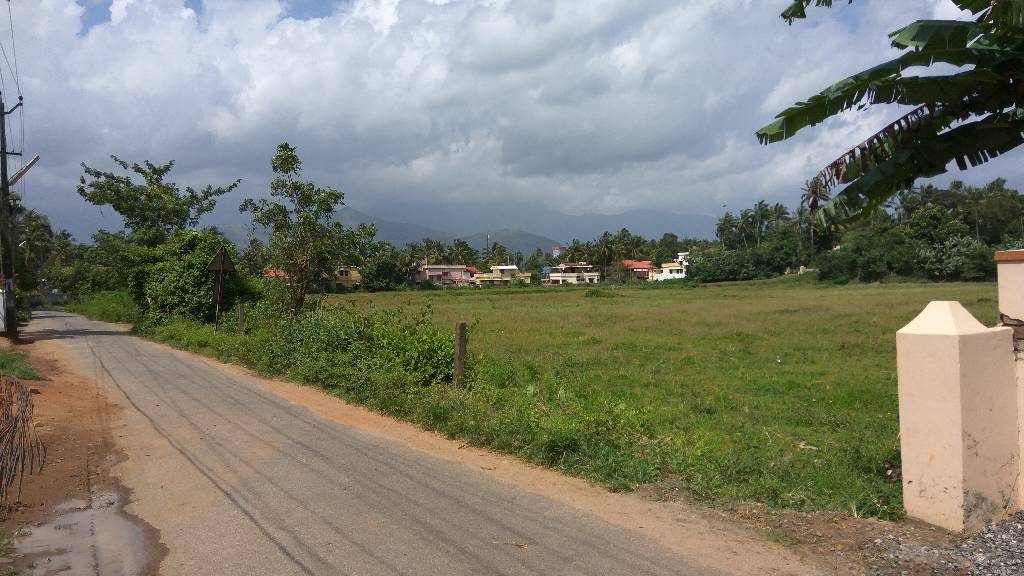 After testing the phone under various conditions for more than a month, I can say that the 4050 mAh battery is enough to last you at least for 18 hours. The actual number might vary on a video loop test, but this figure is an average of what battery life you can expect for medium to heavy phone usage. The QuickCharge 1.0 charges 20% in around 30 minutes. For me, numbers do matter, so I use the QuickCharge 2.0 adapter that came with my (old, broken) Mi 4i. That adapter seems to charge this phone quickly.

Apart from the fingerprint scanner, there are some problems with my phone’s proximity. While in-call, the proximity sensor does not detect proximity for 75% of the times I tested. That is indeed one area of concern I have. This might be the case because I have the tempered glass put on and I frequently get the message not to cover the orange area.

It’s hard to find any other fault in this phone, though I’d say that an NFC Scanner should have been there to complete the awesomeness. Also expandable storage of more than 32GB should have also been there.

A few kinks aside, I believe that the Xiaomi Redmi Note 3 is easily one of the best smartphones available for under Rs.15,000 today, and to compare this, the Lenovo K5 Note, the Le2 and the Moto G4 Plus, I’d go with this one hands-down. 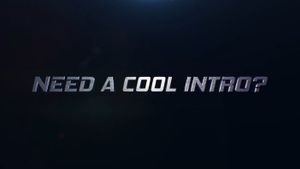 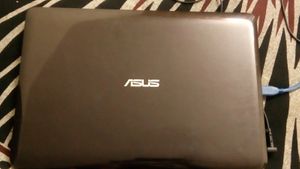