Compare this to the version that rolled out initially, there would be a lot of usability improvements, more strikingly on the graphic changes. Microsoft started rolling out parts of their Fluent Design System since 2017, changing the way every element of Windows looks. The Windows 10 you see today is the equivalent of one of those 3-year releases, and perhaps even better because Windows users have been able to provide real-time feedback, via Feedback Hub and their forums, as new features have evolved in these three years.

When Microsoft rolled out Windows 10 initially, there were two apps with which you could control settings inside the OS – the more trusted Control Panel, and the newly built Settings app. At launch, Microsoft did state that they were looking to migrate many of the settings from the Control Panel to the new Settings app. So has happened.

The slider below shows how the control panel looks in Windows 7, the initial Windows 10, and the latest April 2018 update. 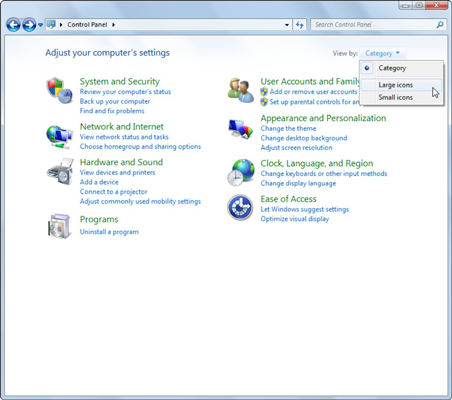 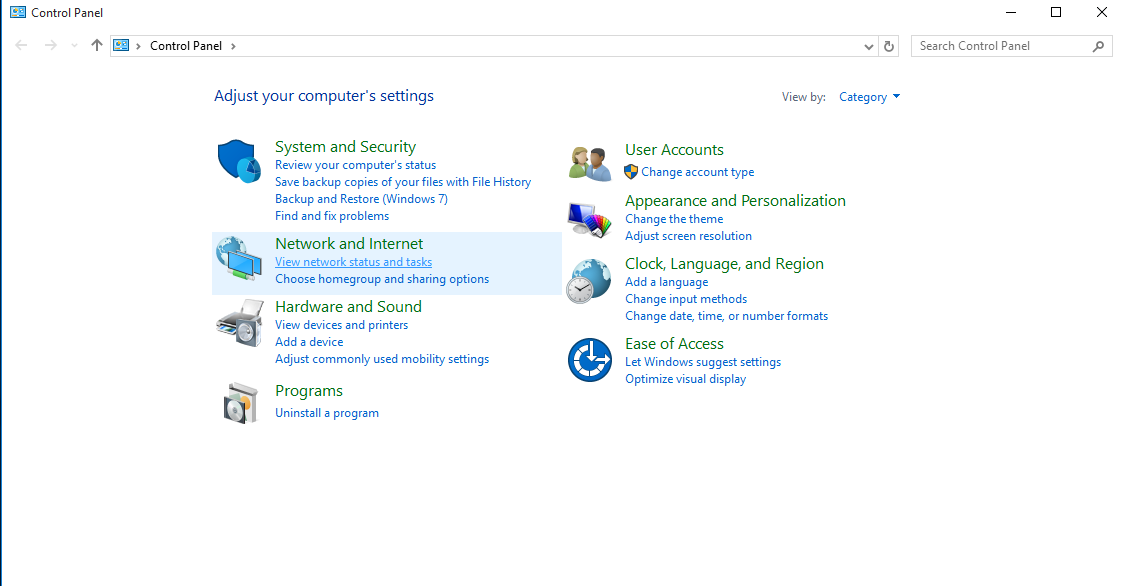 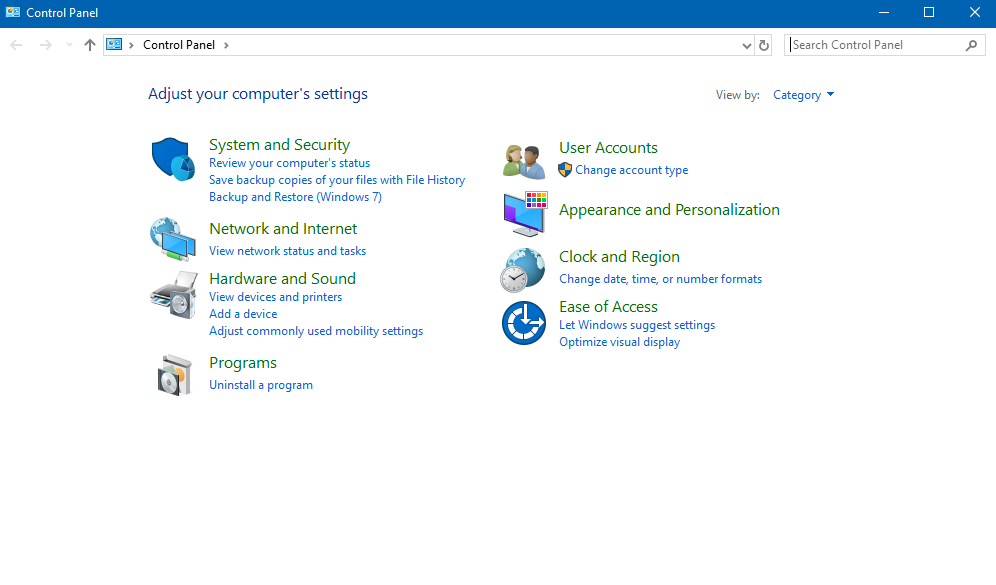 A lot of the options have been moved away from the control panel today. They now rest somewhere in the Settings app. The slider below shows how the Settings app looks in the latest update, compared to the one that initially rolled out. Several new options have been added, UI and the user experience has been improved. More importantly, many features that were previously available only in Control Panel, are now exclusive in Settings, thereby starting the process of deprecating the Control Panel.

Windows 10 apps had only a Light background to start with, which was not White, rather a Dull Grey. This changed in 2016, when Microsoft added a Dark Mode for Windows apps. Now the colors are either Pure white or Dark black, a welcome move.

The start menu has also undergone changes. In the initial release, there was a most used apps section and an all apps button below it, and the pinned tiles on the right. Microsoft merged Most apps and all apps in 2016, so that the left side now shows them together. It also added a hamburger menu, where our user account and power menu reside. On a full screen start, it also shows an option to switch between Pinned tiles and all apps. And the more glaring bugs like the one that allowed start to only show 512 apps in all apps has also been fixed. 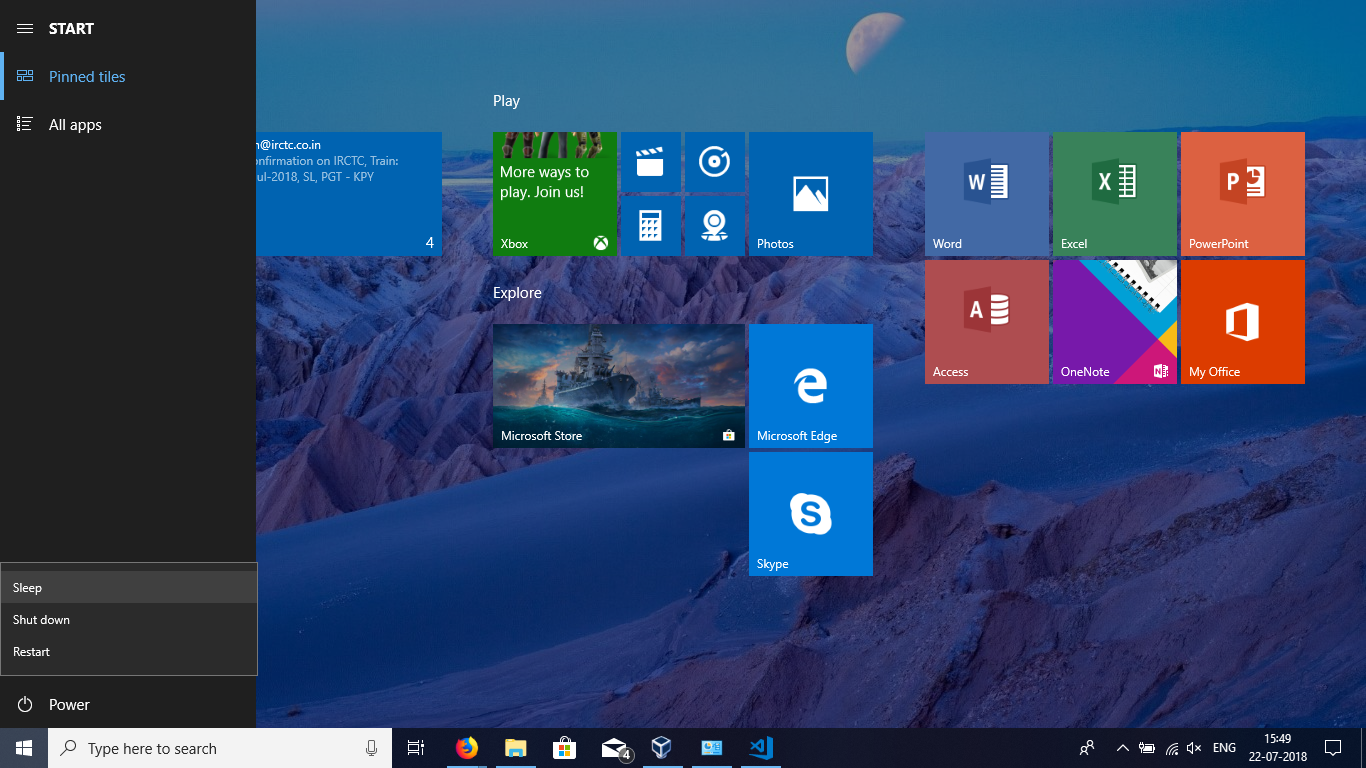 Another welcome change is the padding introduced in the context menu options, adding to the beauty of the OS.

The next slider shows how Microsoft has visually improved their apps using Fluent Design. 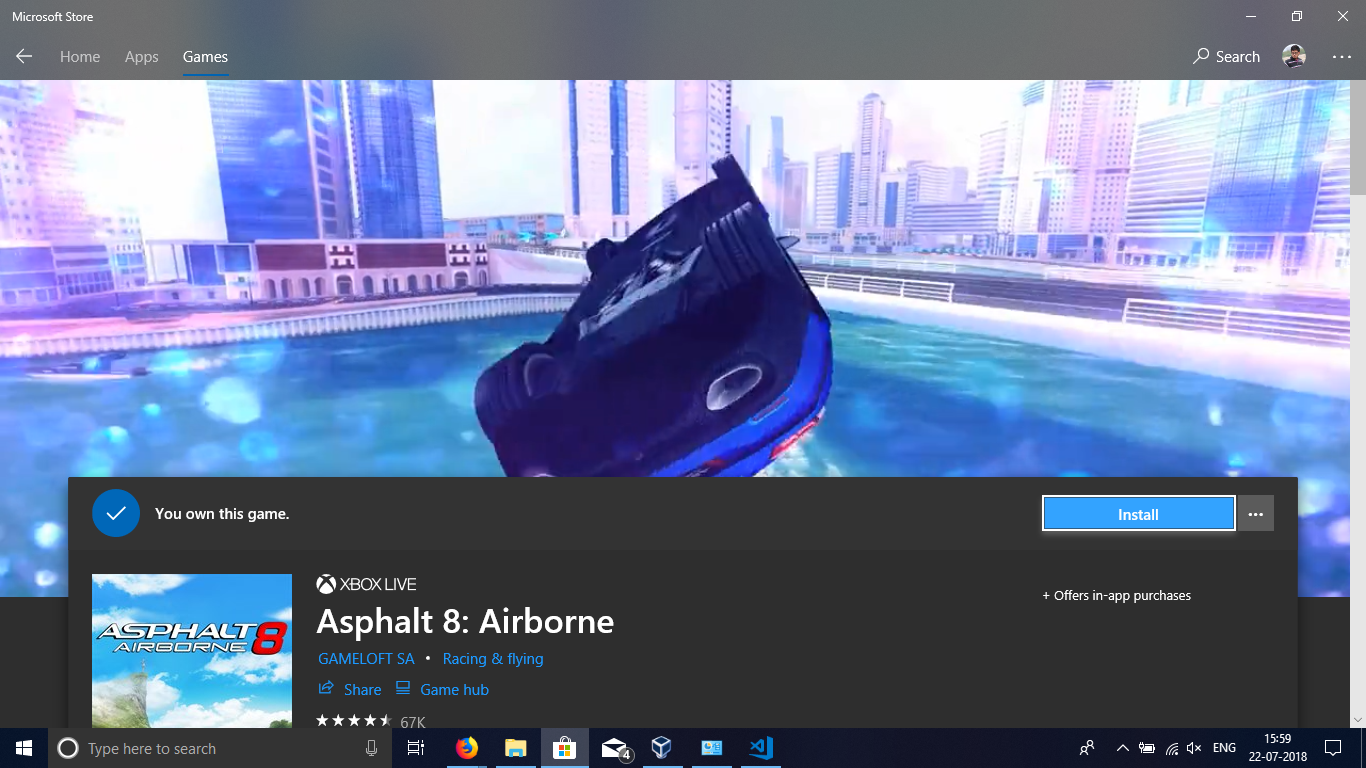 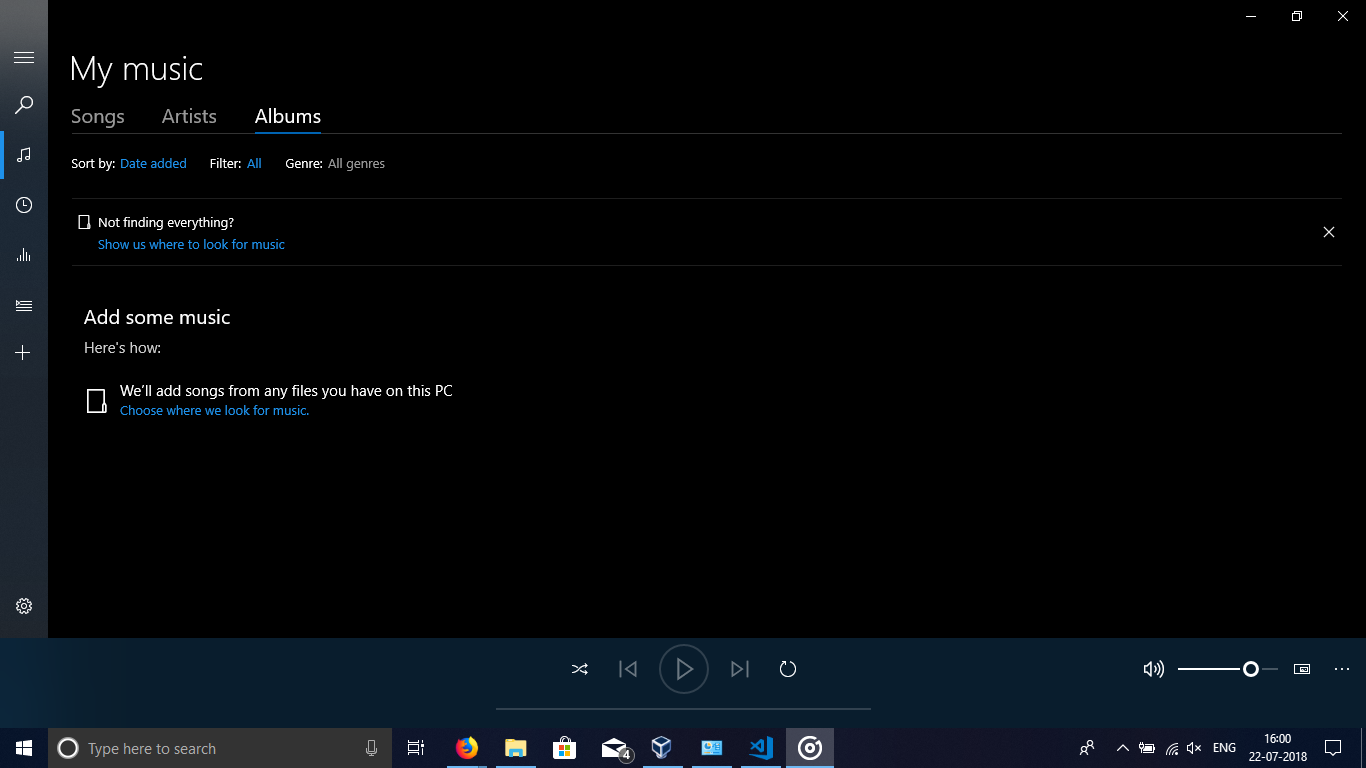 Overall Score: 8/10. I will give the UX an 8 because I feel that the Fluent Design elements are not yet fully implemented throughout the OS. They are scattered throughout. If anything in those concept pictures turn out to be true, I will think of this score again.

One advantage Windows 10 came with is that we don’t have to download a lot of security updates and maintanence packs, like it used to be in Windows 7 and 8.x, just one cumulative file is enough to rule them all.

Along with this came another certain disadvantage, 2 OS upgrades every year, unlike Android and iOS which come with 1 OS upgrade and a maintanence upgrade soon after. This can be a let-down for those who are on a tight internet budget.

But there is some relief for those who worry about the data. Firstly, some clever engineering has allowed Microsoft to shrink the update size slightly, by around 35%, which means that an upgrade that would previously download 4.4 GB would now download only 2.86 GB, which by no means is small, but some reduction is better than naught. Another option Microsoft has provided is the ability to defer feature updates (upgrades) for a maximum of 365 days, and security updates for a maximum of 30 days (applicable only for Windows 10 Pro and above). This move is sensible, since quite a lot of users have reported failures in installing a feature update and this would give Microsoft the time to fix those critical bugs.

Overall Rating: 7/10. I would wish Microsoft pushes feature updates once a year, and a maintanence release after 2 months, as the current scenario would end up downloading around ~5.5 GB per year, just for OS upgrades.

Many security features are present in every Windows 10 edition, including support for biometric authentication in Windows Hello, pervasive disk encryption, and built-in antimalware protection. Microsoft also provides the Windows Defender Security Center, which ties its many security features into a single dashboard.

Enterprise users also have a feature called Windows Defender Advanced Threat Protection. This feature is designed to detect threats that have made it past other defenses and provides corporate customers with tools to investigate breaches and offer suggested responses. There are other features like Windows Defender Exploit Guard and Windows Defender Application Control, again only for the Enterprise

Overall Rating : 9/10. Excellent security. I just wish that all the features are available for regular Windows 10 consumers.

Lack of apps – The weakest link in Windows 10. It is also one of the primary reasons why Windows Phone/Windows 10 Mobile shut down. Many of the popular desktop apps like Office, iTunes, Slack, and Spotify are now available in the store after UWP-ifying them through a bridge. Still they have done little to bring the Windows 10 app platform to life.

Sure, they now have some good AAA rating games on the Store, but they are still not enough in my view. Meanwhile, the apps that are included with a default installation of Windows 10 are greatly improved from the rough first-generation versions, but this is offset by the load of crapware, like Candy Crush that Microsoft bundles with every new Windows 10 installation.

Now, this is one area that might seem forced upon, but there is an easy way to disable them. Still, an OS spreading such advertisements throughout the system is a bad way